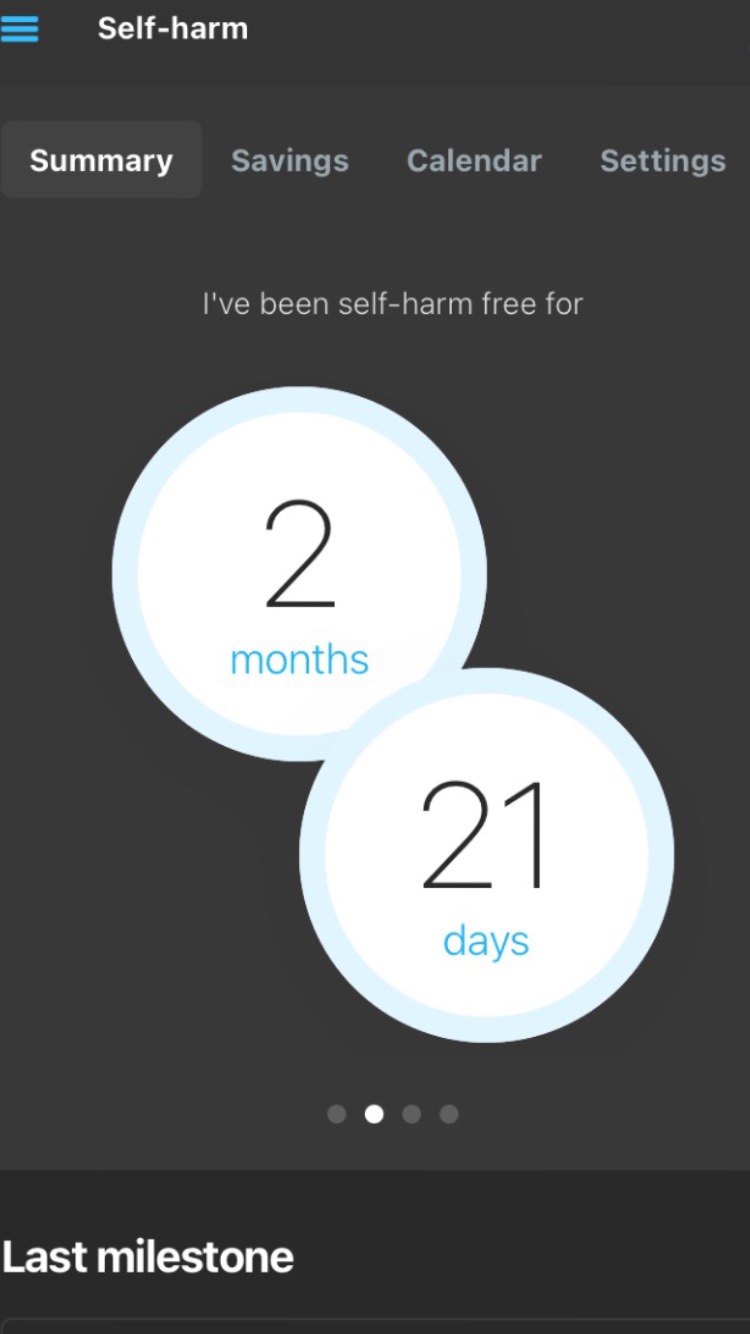 The following was written by #2 in my threefold. She is 13. The past year has been a rollercoaster for her and for all of my threefold as we have fought mental illness. 2 just got home from being inpatient at a psychiatric resindential facility where she has received crisis intervention and trauma therapy 24/7 for 7 weeks. She is progressing while showing amazing courage and strength to move past the illnesses she has been diagnosed with.

The following are the words she is asked me to post as her update:

“If you’ve been reading this for a while then you should know my moms side and what she knows about my situation, i believe for people to really understand adolescents with mental illnesses they should hear the parents perspective and the child’s. So here is my side and understanding.
If you don’t already know i’m the second daughter. My mom has talked about me a good amount of time so i guess some of y’all should already know somethings about me. I struggle with, complex post traumatic stress disorder, general anxiety, combined adhd, dmdd- dysfunctional mood disregulation disorder, social anxiety, major depressive disorder, odd- oppositional defiant disorder. In the past year i’ve been to two acute mental hospitals, one php (partial hospitalization), and one residential program. I’ve struggled with self harm on and off for about a year, at first in November of 2020 when i first started self-harming i wouldn’t go deep i was barely cutting skin. In late November early December of that year i got sent to my first facility i discharged from there and temporarily stopped self harming. At first i started self harming because i was overwhelmed my parents were getting a divorce, i was struggling with my sexuality, my school was virtual, i had lost control of what seemed like everything in my life. Me self harming was me taking control. I was abused as a child and the last time i was physically hurt but my abuser was January 2021, though not only was i physically abused i was also mentally and verbally abused which occurred a lot more often. just about my whole life all i knew was pain, which is one of the reason i believe that caused SH (self-harm) to be something i depended on. I’ve been ask why i didn’t immediately ask for help in this situation i did try and seek help. One night i decided it would be better for me to tell someone (other than my older sister she knew i told her in august when i first started) i was staying with my father that week and i struggled to hit i told him that i was self harming to be exact i had cut my hair that day so i tried to form some kind of joke to tell him what i had said was “my hair isn’t the only thing i cut today” it took him a minute to understand but eventually he did . what he told me though still bothers me today (at the time i was mildly suicidal) he had said “wanting to kill yourself is a natural human feeling” so i took that and used it to minimize the situation, eventually though my mom told my therapist at the time and then i was admitted.
I relapsed in january this time was the very first time i cut so much you couldn’t see my thigh, i continued to cut through out the span of 2 weeks when my mom found the a blade. She informed my therapist and decided i could stay home. This kept occurring until june it was a cycle i would stop for a while then start again mostly not getting caught but sometimes i would. The week of june 9th i selfharmed before a thearpy session i didn’t have time to clean up the blood on my leg so i threw on some pants and left in the car my mom saw the blood dripping down my leg and drying, she didn’t understand why. I had been out of depression states for months at that point i had a suicide note in my phone i had already made plans and had tried to end my pain, i was tired of trying, i got to the point that i kept everything in inside i was completely numb and was ready to end my battle, self harming was a temporary fix to my numbness and eventually it stopped working i had lost my drug. when i compare SH (self-harm) to drugs it’s because that’s what it was for me my high was being lightheaded SH made me happy i couldn’t go without it, it’s an addiction. once it stopped working i was at the point where i had no reason to live. I got admitted into another hospital and then partial and then residential with no break, though i’m proudly able to say i haven’t selfharmed since june ninth, and i don’t want to or plan on self harming. Though my future is unwritten so i guess we’ll see what happens.” ~2

In January, I remember how angry I was. I was angry with myself, her father, her sisters, and I felt like I didn’t know what to do. When she was admitted after Thanksgiving, she only had surface wounds. I was terrified. I spoke to her therapist and her father and we all agreed 2 needed to increase therapy and go to her psychiatrist for med changes. I was hopeful. I began checking in often, having others check in when I couldn’t and we immediately implemented the safety plan that we had formulated. I didn’t know, though I hold guilt for not knowing as a mom I felt like I should’ve stopped this or prevented it. After her first hospitalization I became more aware. After this major incident and without me being informed of the abuse I became diligent.

****Trigger Warning**** The day she was admitted for inpatient acute hospitalization June 9th, 2021.

We had good weeks and then set backs over the next few months. I continued to implement her safety plan hoping if I just kept making sure the access was gone then we would make it through this. Never in a million years did I think that she was going to the extent of breaking kitchen glasses, picture frames, using wire from notebooks, blades from pencil sharpeners or screws out of shelves. That’s when I realized that phone cases hid the blades, plants housed sharp objects, trash bags had been hidden in the attic with bloody towels amidst whatever other trash she was throwing away. This was “addict behavior” in every way. Lies, bribes, empty promises of change that were all intended to be kept, but she just couldn’t follow through, she was deep in the dark place. She was losing hope, but I kept fighting even when she didn’t know how. Even when all I could do is cry and call her team to guide me through how I should handle each instance, I held onto the promise of a better life for my threefold.

I knew that we were headed in two possible directions. 1. Back to inpatient or 2. Her following through to completion. I could handle not seeing her if I knew she would be coming home, but not never again. A couple weeks was nothing against never seeing her again. Well obviously she was admitted, 12 weeks did feel like forever sometimes but I found comfort in knowing if nothing else she’s safe. I realized that diligence and my awareness weren’t going to be good enough and that I had to make the people around her aware too. Furthermore, I found that I had to lead by example. My therapy is important. My medication regimen is a must. My self care routine has to be completed. I learned that there are no perfect days, but our attitude towards life is everything. Most importantly I learned that this will be a long journey, but I can set the example, do my best, and meet my threefold where they are each day. After all a mother’s love is limitless.

Tomorrow 2 starts a new treatment program and we are going to keep working on being the best we can each day and to lean on the people around us in our dark times. It’s ok to ask for help. It’s ok to be not ok. Learn from it, grow from it, and eventually everything will make sense. We were meant to be in this situation, the dark times will help us lead others to the light. We are strong. Every single one of us! We are enough! ☮️❤️😊~M