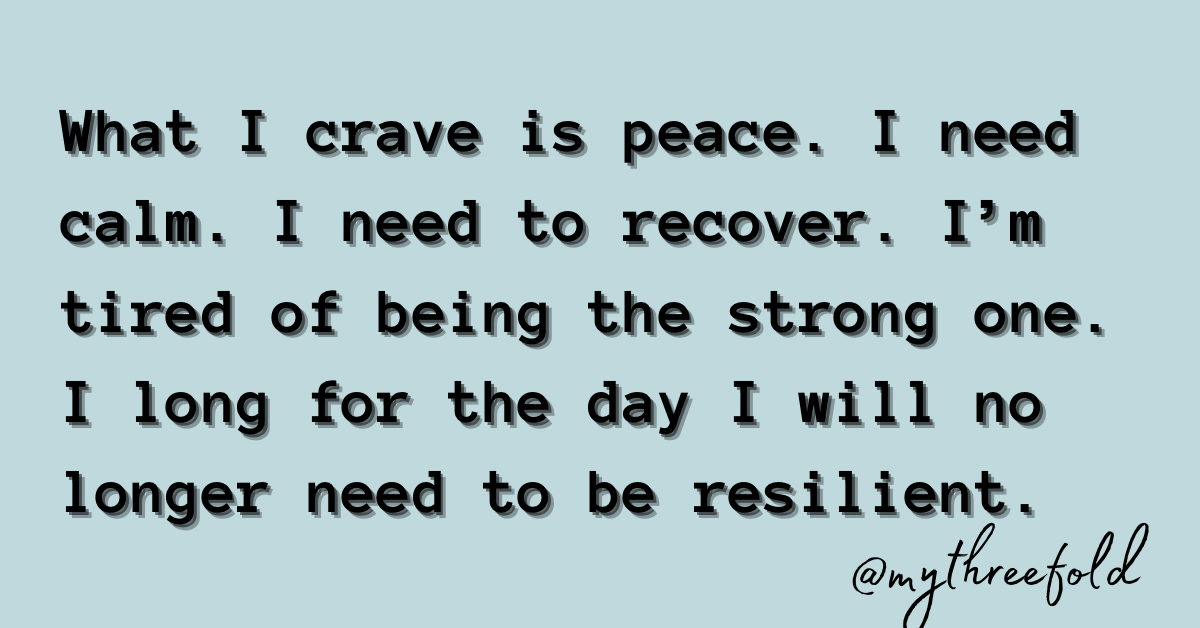 I never liked dominoes. I never was interested in playing the game. I would just line them up, stand them up on their ends and push the first one causing the rest to fall over as I watched with amusement. I would create twists and turns with the rows of upended dominoes to see how far it would continue on after the first push. It was entertaining for me. Much more so than the game itself was. This is what it feels like is happening in my life, but I’m not amused with watching as everything falls apart around me.

It’s March 1st. I should be writing a February Goal Getter recap and a March Goal Getter Guide. I should be spouting off about everything we have accomplished and how we do it. I should be writing a congratulatory letter to myself as I get to say this week I will have successfully raised one of my threefold to adulthood. #1 of my threefold turns 18 in only a few days. I should be planning a 18th birthday party and car shopping. I should have a promotion and a raise in my sights. What I shouldn’t have is two daughters in crisis mode leaving mom to manage the onslaughts of stress, financial worries, emotional turmoil, and trying to figure out where I went wrong. Yet here I am mommin’ mental illness and trying to manage my own. It’s been the domino effect of triggered responses.

It was a week to the day I discharged #3 from her psychiatric facility for acute care. It was that same day that we discharged #3 that #2 was admitted to the psychiatric hospital for her crisis management. Today, I was back with #3 for another admission for acute crisis management. Yes. That’s right. I have two of my threefold admitted for psychiatric care simultaneously now. As much as I don’t want to be the mom who says that, I am. I’m completely lost in my own emotional overwhelm and exhaustion from the past several weeks that I can’t worry about what that sounds like or how that makes me look. All I care about is that they get the help they need. Everything else is inconsequential at this point. My dominoes are lined up and life has begun to watch in amusement as each of us falls into the darkness of depression.

These admissions weren’t by my choice or even my recommendation. With # 2 hers was initiated by her outpatient therapist. With #2’s history I was pretty much guaranteed admission as soon as I said she had been inpatient for 17 weeks during 2021. With #3 the school has requested evaluation and assessment for mental illness and trauma treatment since her first out burst three weeks ago. #3 returned to school and now here we are with another outburst, more trauma disclosures and another referral from the school for assessment. I’m back to inpatient and trauma momma in the position of chaos coordinator and crisis management. Not the promotion I had hoped for this year. I didn’t ask for the domino free fall, however the pieces are left for me to put back in place. I’m trying to stop the falls, but they are being knocked down before I can even pick up the previous fallen pieces. I’m not sure how to stop the continued cause and effect from the initial piece falling into the one after.

I’m trying to figure it out. I’m trying to muddle through the whole situation. I’m flailing, but I can’t fail. This domino effect will hit a spot where the fall can’t continue and the progression will end. I’m not going to let my threefold down. They won’t be left to fight this alone. They need to stand up and I’m going to make sure they stay balanced whatever it takes. I need a break, but mommin’ mental illness is a full time job with no pay and no benefits. I’m broken and they are too. All I can do is work towards finding them the right care and keeping my sanity so I can manage this crisis as it comes. I’m scared. I’m sad. They’re scared and sad. I’m not sure how the next part of this story of ours will go, but I know that it’s going to be a hard one to write until they are home with me where they belong. In the meantime, all I can say is I’m trying to be positive. I might need some help along the way, but I’ve got this. ☮️❤️😊~M