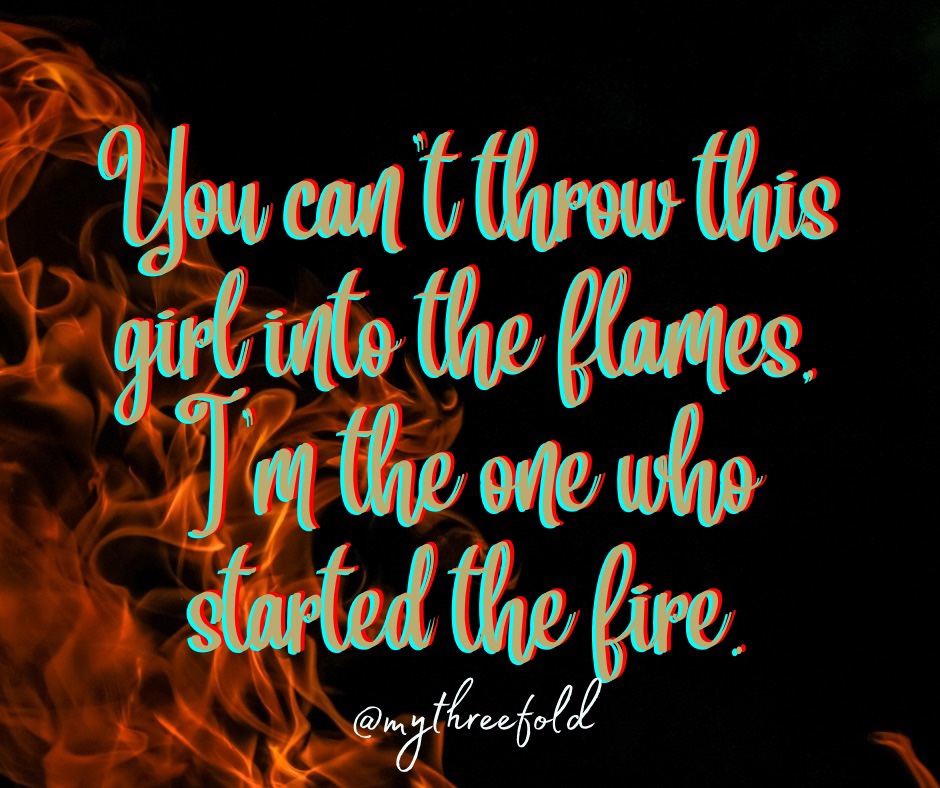 Today is #1’s 18th birthday. It’s been a weekend full of partying, celebrating and more reality checks than I wanted to face. Today, my oldest is legally an adult {ish} heavy on the ish. When they say time flies and in a blink of an eye they grow up, it’s true. I barely remember sleepless nights anymore, but it still seems like it wasn’t 18 years ago that this tiny, red headed child was coming into the world. It’s crazy how fast it went by, and even though it’s not like it’s over it’s like grieving a loss. She isn’t a child, she’s an adult, a grown woman capable of making decisions that could change her life. I’m just a bystander, an onlooker, and a resource that she can choose to listen to…or not. That’s scary as hell!

I’m confident that she has been raised to know herself and her path. I’m proud of her for a million reasons. I’m not worried about her, I’m worried about the world around her. She is loving, giving, accepting, inclusive and people pleasing. People take advantage of the nice ones sometimes. They walk on people like #1 then call them naive for seeing the best in people. She is scared to let others see her as someone who has an opinion. She is hard on herself and she thinks perfection is an attainable goal. #1 hates conflict and doesn’t want to disappoint others. Her inner voice is very much her biggest obstacle. I believe in her, but now she has to believe in herself.

My girl, is a strong person who has overcome challenges. She doesn’t see that side of her. She has had trauma, but still has a bright light that she shines on those around her. So much has been stolen from #1, but still she gives without hesitation. She is full of love and a genuine sweetness. That innocence and faith of a child that has never been hurt, but she has been hurt. That amazes me. She hasn’t allowed that past hurt to make her cynical or bitter. She is warm and endearing. She chooses her attitude. She isn’t perfect, and never will be, but I want her to be her. Regardless of who that is I will love her unconditionally.

I’m sad and happy today. I’m sad to know my baby, the first of my threefold has officially graduated into adulthood. I’m happy because I know this means she is going to embark on the adventure she chooses for herself. She is a beautiful person, inside and out. Her light will guide her on this path forward into her future. Mommin’ ain’t easy, but I have to pay myself on the back today too and say I’ve reached a milestone as well. I’m the mom of an adult {ish}. One down, two to go! Stay positive! I’ve got this! ☮️❤️😊~M